Cassia is a genus of flowering plants in the legume family, Fabaceae, and the subfamily Caesalpinioideae. Species are known commonly as cassias. Cassia is also the English common name of some species in the genus Cinnamomum of the family Lauraceae. Species of the genera Senna and Chamaecrista were previously included in Cassia. Cassia now generally includes the largest species of the legume subtribe Cassiinae, usually mid-sized trees.

Cassia species occur in a range of climates. Some can be utilized ... 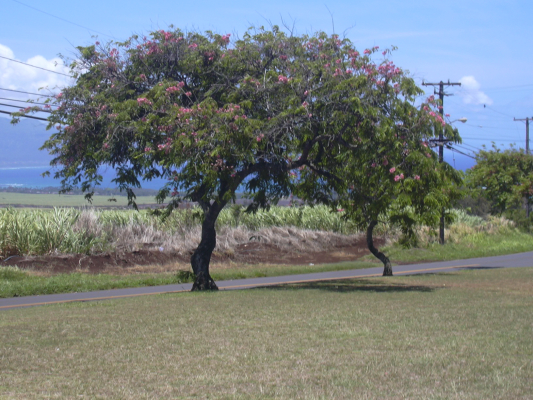