Blumea is a genus of flowering plants of the family Asteraceae.

Genus Blumea is found in the tropical and sub-tropical zones of Asia, especially the Indian Subcontinent and Southeast Asia. A few species are found in Australia and still fewer in Africa.The plants of this genus are mostly relatively small weeds. Some of them are ruderal species.

A few of the species were formerly included in genus Conyza.

Many species of genus Blumea are used in traditional Chinese medicine. Other uses include as decorative ... 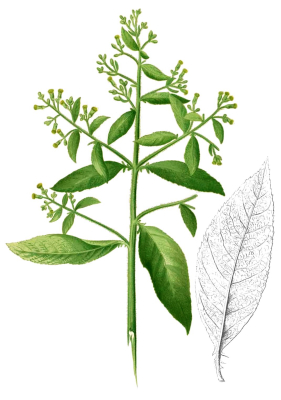